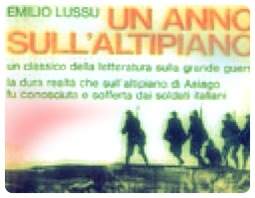 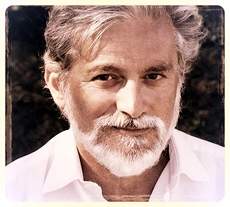 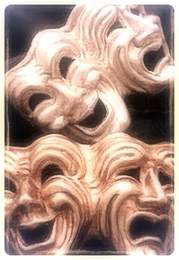 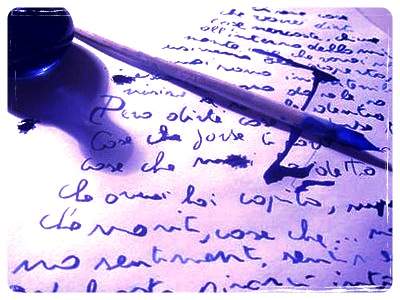 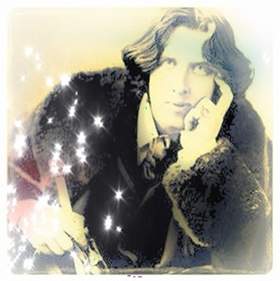 Oscar Wilde, the most rumored celebrity of London’s fin de siecle, was born in Dublin on October 16, 1854. Mr. Wilde’s unique idiosyncratic temperament blossomed during his Oxford years: he was a godsend for the more than slightly piqued Victorian avant-garde who looked upon him as a messier and clamored for his praise.
Art reviewer (1881), lecturer in the United States and Canada (1882), regular contributor for Pall Mall Gazette and Dramatic View from the mid-80s, editor of Woman’s World from 1887 to 1889, author of a book of poetry, a couple of unsuccessful plays, a collection of fairy-tales (The Happy Prince and Other Tales, 1888) as well as one of essays (Intentions, 1889), in 1890 Mr. Wilde scandalized the puritan London society with his novel The Portrait of Dorian Gray.