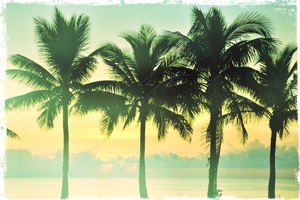 I was wandering between the tables at an outdoor café in Delray Beach, thinking about the vanity of mankind, when all of a sudden I saw this huge black woman, dressed in purple and orange, who was reading a tiny yellow book, a detective story. Ah, if only I had been born a painter!
(I’m not saying a Raphael or a Mantegna, even a second rate painter, a minor Lithuanian from the last century – I would call the painting: “Large Black Woman With Murder Mystery”).
It was one of those cafés and one of those mornings from a bygone Florida, both suspended in the opalescent heat of the sun, in the azure-blue incandescence of the sky, with the sound of the ocean breathing calmly across the street, a half mile farther away, the shrill delightfully ear-splitting droning of the cicadas and the indistinct squawking of the seagulls. On those mornings the smell of sausages and eggs drifts out of busy restaurant kitchens and blends in with the aroma of suntan lotion and gasoline and everything, cars, human beings and iguanas, don’t seem to be in a hurry, they seem like part of the scenery, like the asphalt cracked from the sun or the shrubbery. 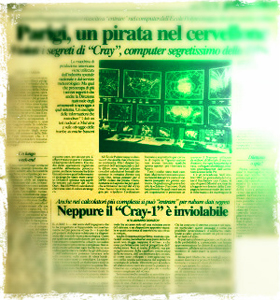 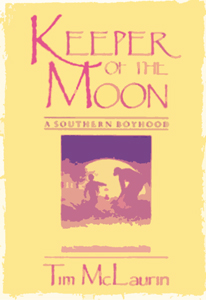 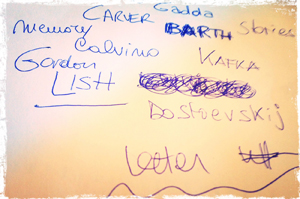 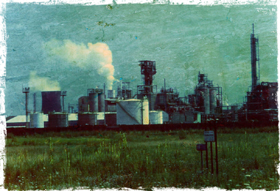 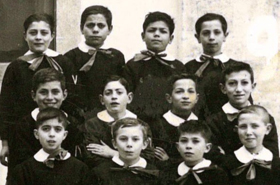